RAFAF in Sochi: On the crest the wave of art 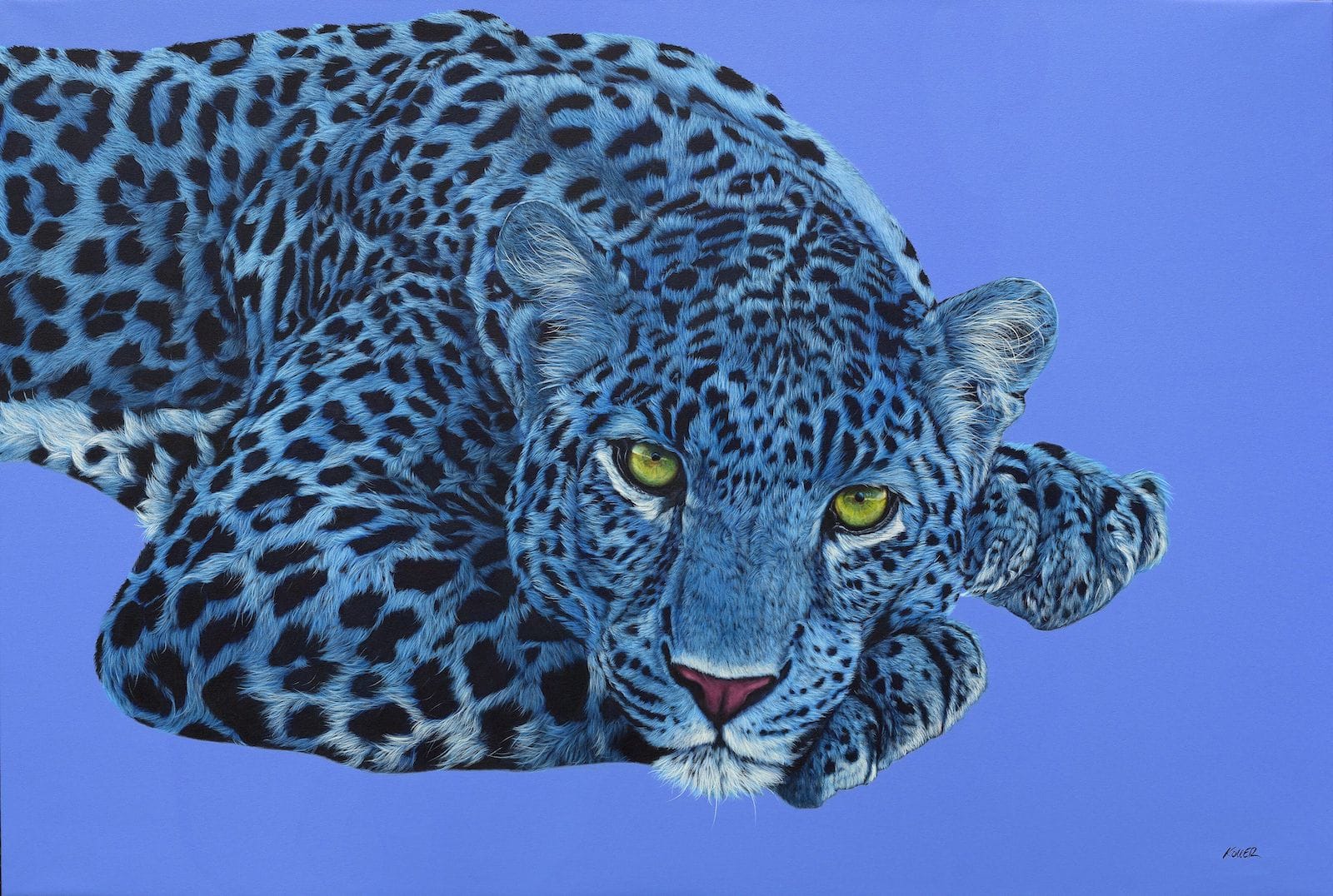 There have been many art exhibitions in Russia lately. The famous Moscow Fine Art Fair, Cosmoscow, and others. Among the newcomers there are RAFAF and DA!MOSCOW. They are widely covered by the media and boast a large number of visitors. However, there is one exhibition that is not usually advertised but is still well-known to the fans of Western art. This is RAFAF: Russian Artistic Fine Art Fair. The first exhibition took place in Moscow back in 2013. The results are kept secret but thanks to Art Newspaper Russia the public was informed that a well-known benefactor purchased a long-lost “St. Mark” masterpiece by Frans Hals and donated it to Pushkin State Museum. This September the Sochi Sea Port is to host the 4th RAFAF sponsored by Bosco Riviera.

– Alexey, please say a few words about the concept behind RAFAF.

Every exhibition has a purpose. Some are focused on showcasing the best of the modern art while others only sell exhibition areas to galleries. Since the founding we have been focused on bringing the Western art our visitors and buyers demand.

It is a complex task. Since 2013 Russia has not been treated as nicely, and many galleries are not as keen on bringing demanded art to the country. However, art connoisseurs have been more inquisitive, and the few pieces brought to Russia are no longer enough for them. As a consequence, the exhibitions brought in from Europe have been more demanded.

– How do you choose the artworks?

As opposed to other exhibitions we don’t sell square meters of exhibition areas. We work with several universally recognized galleries, mainly with those taking part in TEFAF in Maastricht. The ethics committee chooses the artworks made by well-known masters whose names are famous in Russia. Of course, we also consider the Russian taste and a balance between classic pieces and modern art.

– Would you say Russia loves the same artists as the rest of the world?

– Which artists should we expect to see in Sochi this year?

The interests are usually focused on several popular styles and topics which will be present this year. First of all there will be Dutch and Italian art of the XVII century. The best Italian work will be Elena Recco’s (Charles II of Spain’s court painter) masterpiece “Still life with a crawfish and a turtle”. It is a classic Italian still-life piece with sea creatures, very suitable for decorating real estate in Sochi.

We are hoping to bring in other pieces suitable for region, namely a collection of XIX century pre-raphaelite marine works from London. Fans of marine art are familiar with Ayvazovsky, and they might love to see the English perspective too. The works were created in the same period but have a different vision.

The XX century will be represented by paper works of the famous Spaniards including Picasso, Miro, and Dali. These works are demanded both by decorators and private clients. The former use them in their projects based on their aesthetic qualities while the latter are attracted by their investment value.
Finally, we will be bringing in some modern names including arguably the most popular one, Helmut Koller. He is an Austrian artist living in the USA. He will e coming to Russia specially for the occasion of our exhibition. His world fame is so massive the value of his works has grown fivefold since 2013.

– By the way, why are you setting the exhibition in Sochi as opposed to all the others which were set in Moscow? Most of our European readers might not even be familiar with the place.

After a RUR 1.5 trillion investment before the Olympics Sochi has become some sort of Russia’s Monte Carlo. The subtropical climate, its location on the shores of the Black Sea, and its warm September weather make it a perfect place to be. One might just see the exhibition like Helmut Koller, or continue with Formula 1 races which will take place in Sochi between the 26th and 29th of September. By the way, our partners at Hyatt Regency and Bosco Riviera will do their absolute best to make the trip unforgettable! 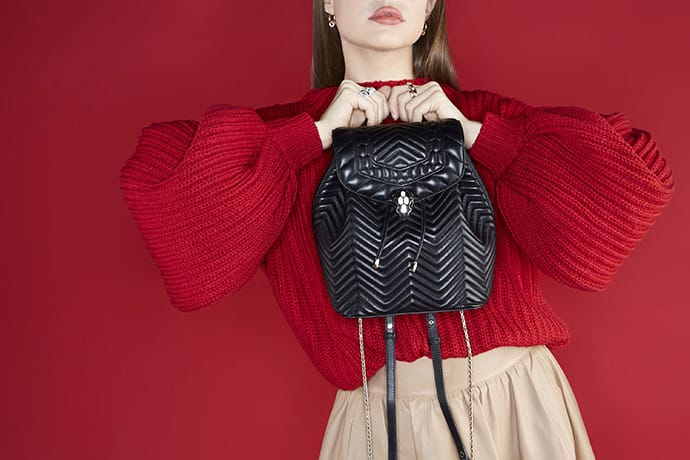 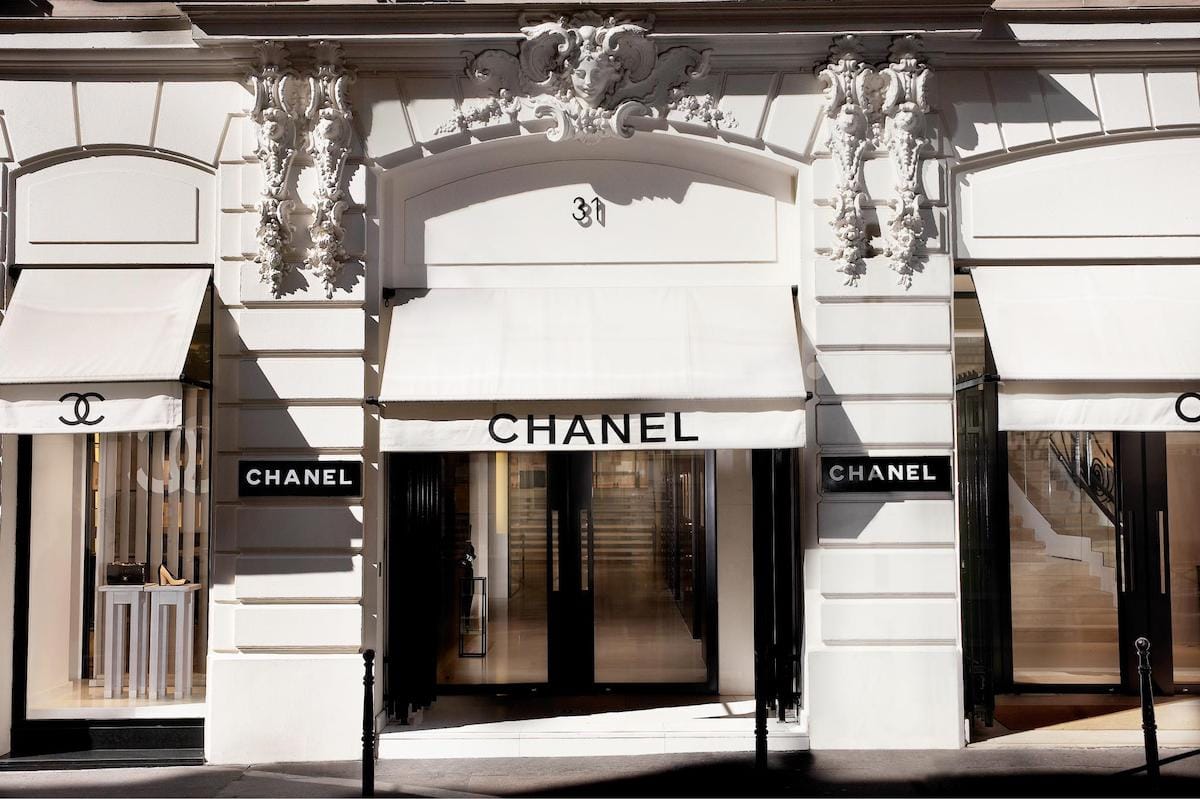 New prices: how much do Chanel bags cost in 2020 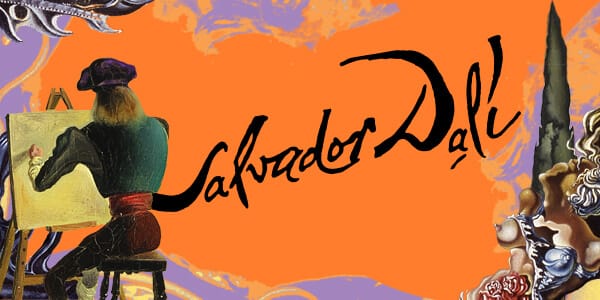 The magic created by Salvador Dali