The best Christmas films to watch in 2021 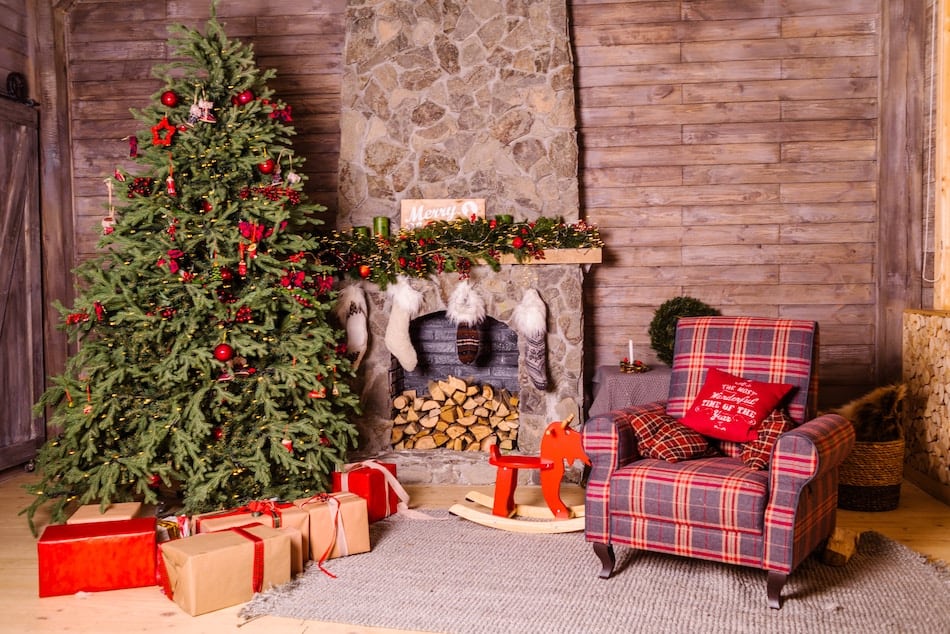 One way to create a Christmas mood for yourself is to watch your favorite holiday movies.The editors of Beautiful Lifestyle Magazine have chosen 19 films to watch during winter holidays in 2021.

New Christmas film directed by Netflix in which a teenage girl meets Santa Claus to save Christmas. Two years ago Netflix released the first part of the sequel which is also worth watching.

“Kids explore the marvels of Santa’s Village in this sugary, busy Netflix sequel” – the NYTimes

A family holiday film tells a story of two siblings who develop a plan to trap Santa Claus at Christmas. But as soon as their plan comes to life, they have to save Christmas.

The Christmas family film shows a classical story about a greedy Ebenezer Scrooge, who sees three spirits of the past, present and future to teach him about true values.

A famous Christmas fairy tale starring Jim Carrey, in which the antagonist learns what a true Christmas miracle is with the help of a little girl.

“Jim Careey and Grinch were made for each other” – Nell Minow, Common Sense Media

A Spanish Christmas cartoon that was nominated for Oscars last year. The cartoon was released on Netflix and immediately warmed the hearts of millions of people with its kindness and plot.

This Christmas story will make every person believe in a Christmas miracle. It is a story of a little girl who meets Santa Claus and finds out that her desires will soon come true.

A romantic Christmas film which tells us a story of a young singer who falls in love with a young man called Tom, who helps her to find the true meaning of life.

A Christmas romantic fairytale which tells how a duchess and a woman from Chicago decide to swap their lives with each other.

A family Christmas film which is based on the Nutcracker ballet. People of all ages will definitely love the mystical world of magic and beautiful costumes.

Classical romantic Christmas film in which main heroines decide to live in each other’s houses. Who would have thought that this decision will change their lives completely?

“Each year i fall in love with this film even more, and it makes me rewatch it again” – Kimberly Fabian

A kind Christmas film about a young boy who goes to the North Pole on Polar Express to meet Santa Claus.

Cheerful Christmas cartoon that tells a story of immortal guardians who unite to fight the evil villain. Both children and adults will love this film.

An American Christmas comedy about a married couple who decided to visit all of their relatives during Christmas. But there is only one night and four different families.

“It is one of my favorite films. Haven’t laughed this hard for a very long time” – Angel Kern

True Christmas fairytale for dreamy girls. After the woman got fired from a prestigious hotel she starts working as a nanny in an unusual family: the child tends to be a real princess.

“A little bit of Cinderella, Princesses Diaries and a small part of Downton Abbey” – Hollywood Reporter

Classical Christmas film that everyone watches during winter holidays. 8-year-old Kevin is accidentally left at home. And that is when burglars want to rob the house.

Amazing Christmas story of a man whose wishes have been granted. A career man gets an opportunity to live an alternative life to learn what true happiness is.

“My favorite Christmas film. It is a true love-story for me” – Mary Bird

A Christmas love-story between a man and a woman, who decide to check how faithful their love is.

The musical Soviet film about love that happened between colleges in a university of magic. The plot resembles the novel written by Strugatskie brothers.

“The film is quite old, but I can rewatch it again and again”

This film definitely has hit the box office. Frozen will create a magical atmosphere for both adults and children. 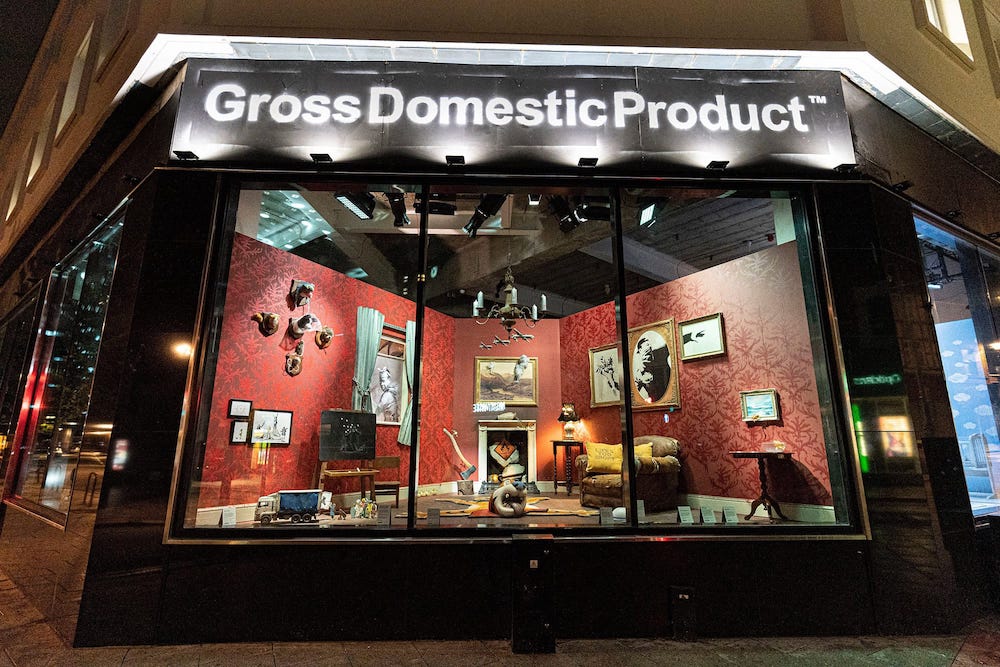 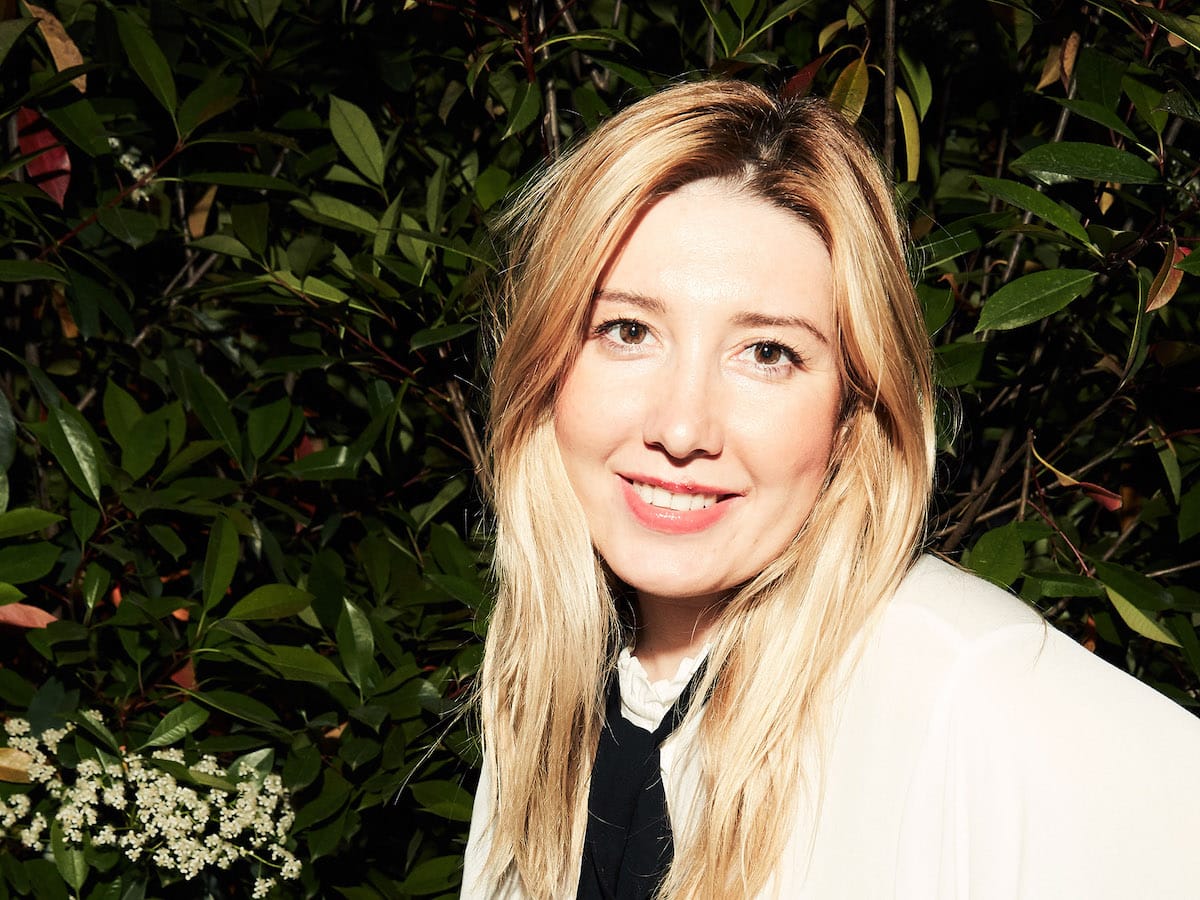 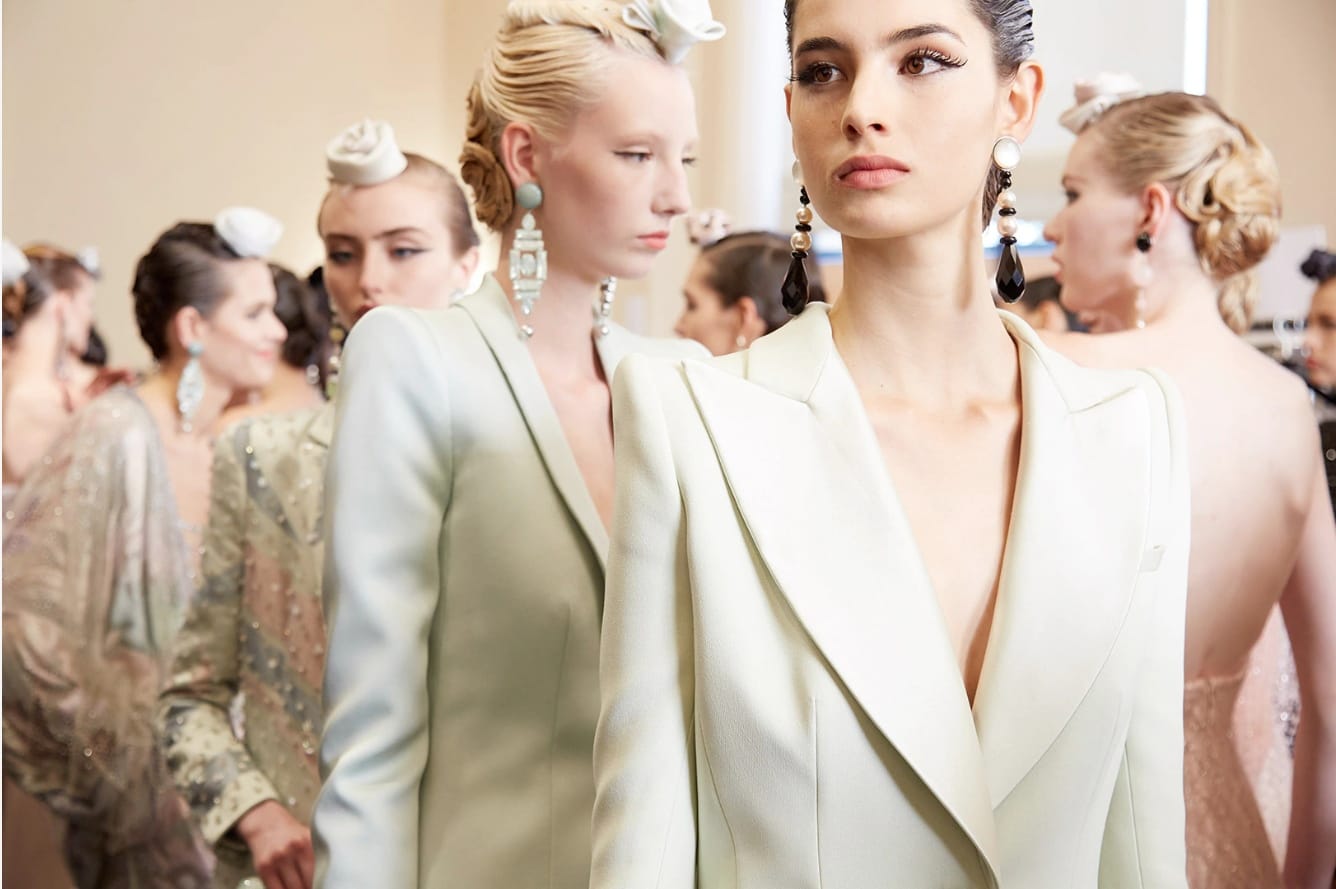