Lebanon hosts the fairy tale wedding of the century 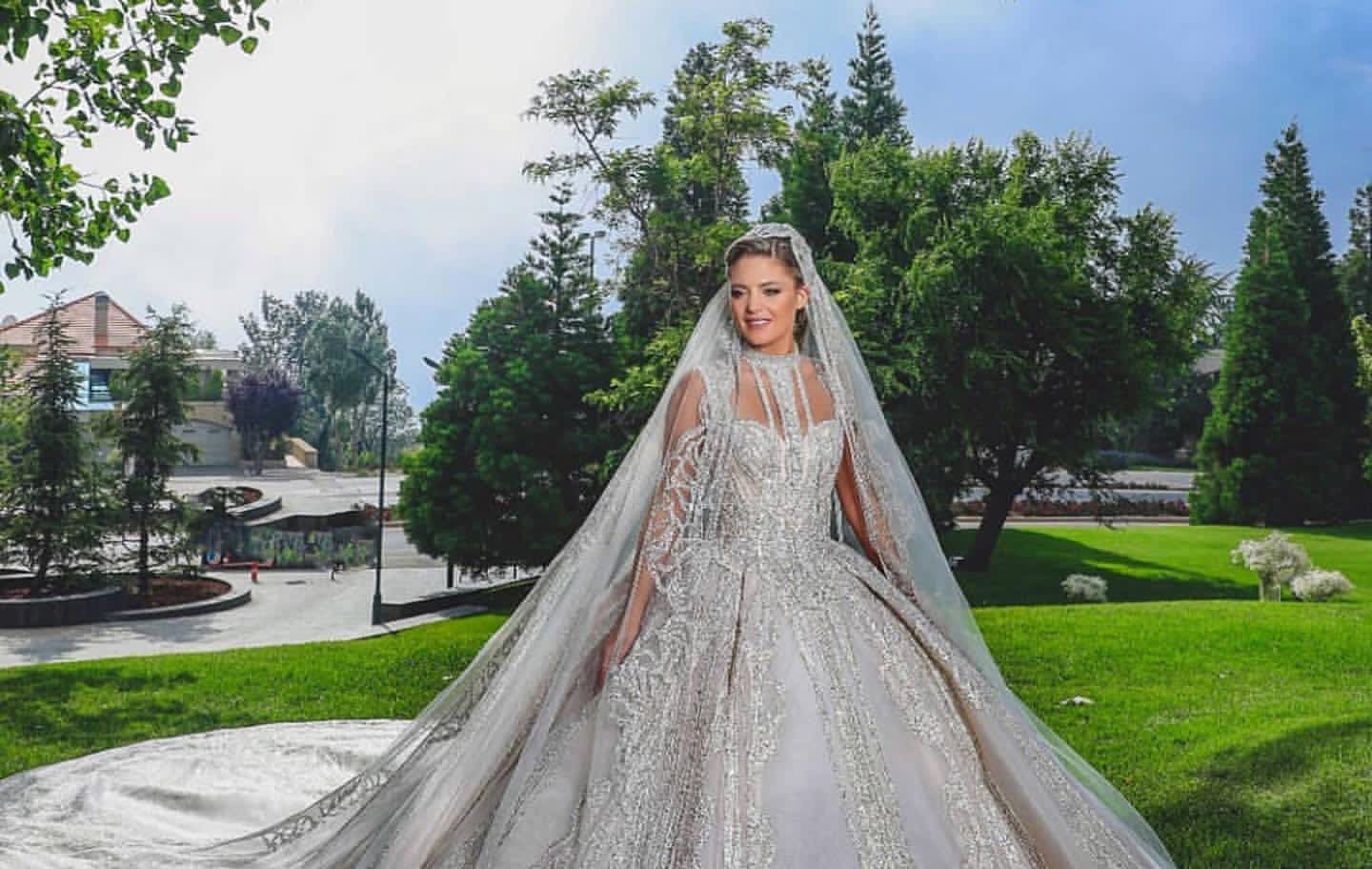 Beautiful lifestyle tells the story of luxurious outfits, celebrity guests, and a five-storey cake on the wedding of Elie Saab Junior and Christina Mourad.

The elder son of the globally recognized designer Elie Saab, Elie Saab Junior, married the love of his life Christina Mourad a year after proposing. The couple stays away from the public and privates their social media accounts. However, thanks to the groom’s famous father their wedding turned into a real-life fairy tale making it into the news worldwide.

The celebrations took three days to complete. The feast started on July 18 at the eco-village of La Plateau de Bakish outside Beirut. After the nuptials at Bkerké church outside the Lebanese capital the celebrations moved to the luxurious Fagra Club where the guests were entertained by Elissa and other Lebanese musicians. Promoter Neiman Azzi and designer Ziad Raphael Nassar turned the club into a fairy tale kingdom. All of the symbols present within the space were wishes of love and companionship to the newlyweds. The entrance was decorated with 365 candles symbolizing days of the year while the cake had 52 long candles on it to symbolize the weeks. After the dessert the guests strolled along a 35-meter-long green tunnel and walked into a moonlit garden. The last day of the celebrations was reserved for the family. The couple spent it in a mansion in the town of Faqra.

Every bride and every it-girl dreams of wearing clothes by Elie Saab. No red carpet is complete without an outfit made by the Lebanese designer. His wedding dresses are no less popular than the looks by Vera Wang. It is hardly a wonder that all of the four outfits worn by the bride had been made by her stellar father-in-law.

For the official family photoshoot the newlyweds donned capes reminiscent of national costumes. The bride chose a snow-white overall with a deep cut and golden insertions and a transparent silk gown with golden embroidery. Elie Saab-father and Elie Saab-son both chose black suits and black gowns with traditional patterns on the lapels, golden for the father, and blue for the son.

For the nuptials the couturier designed a sleeveless floor-grazing dress and a 4.5-meter-long veil. It took 450 hours to decorate the dress with paillettes and embroidery (50,000 crystals were used just for the veil).

The dress chosen by Christina Mourad for the guest celebration had been showcased within Elie Saab’s FW haute couture collection. The puffy cream dress was sparkling with golden glitter thus turning the bride into a real star: 650,000 paillettes, 150,000 Swarovski crystals on the dress, and 100,000 golden paillettes on the 3.5-meter-long veil. For the evening dance party Christina donned an azure dress with a high cut. Elie Saab Junior chose a classic two-piece black suit by Ermengildo Zegna. 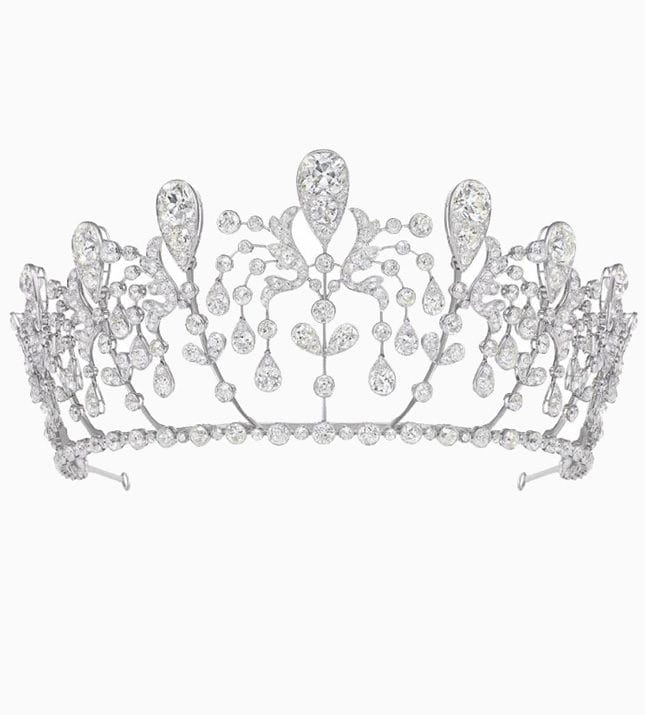 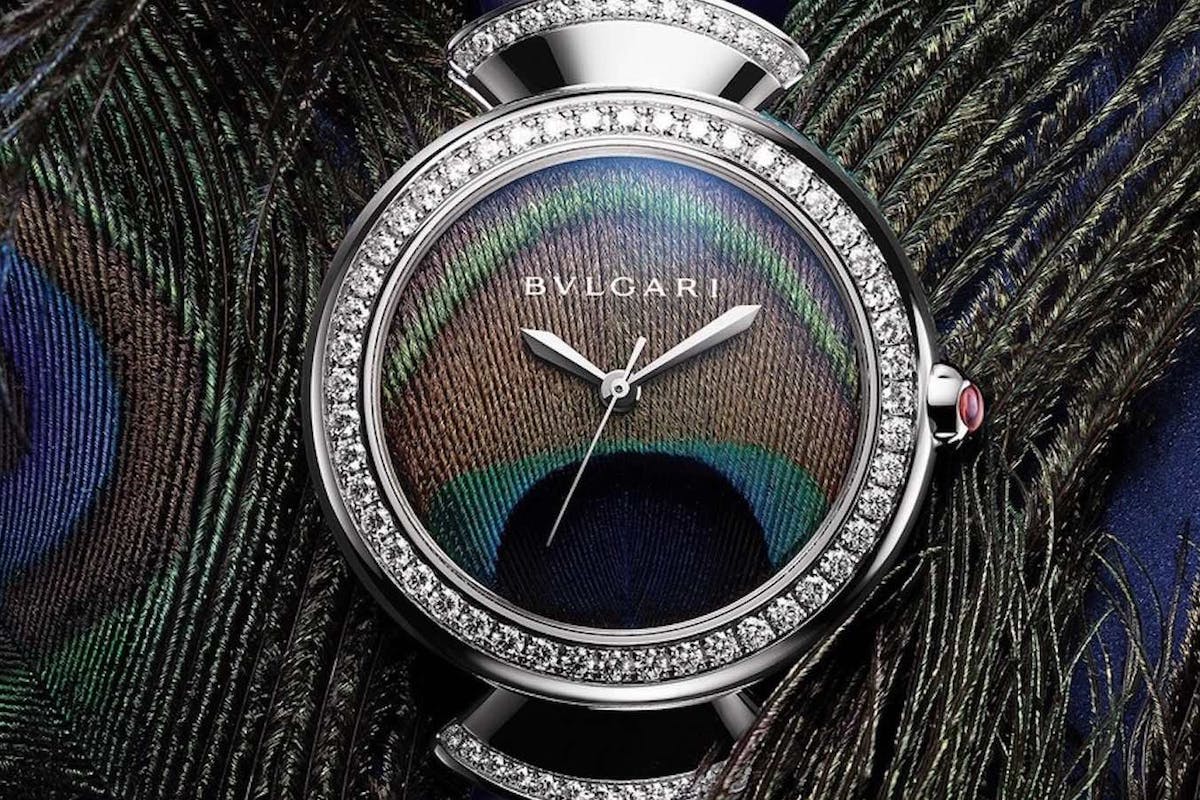 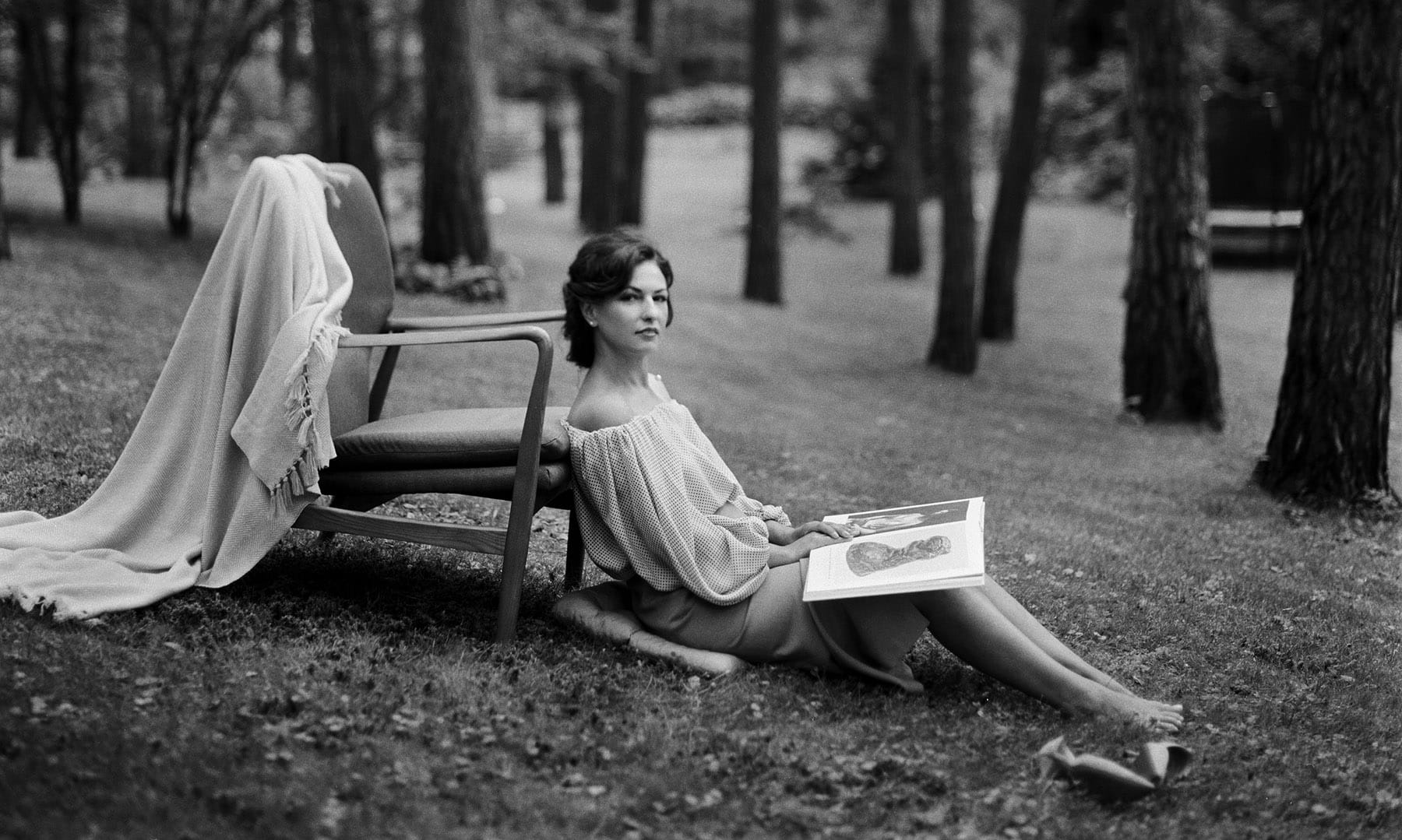 How to discover the world of art? A story by Ekaterina Schneider