Two fragrances for women later, Yves Saint Laurent Beauté are getting ready to launch a new one. The house´s best known composition is the iconic Opium created with the aid of Chantal Roos. Stephan Bezy, international CEO of YSL Beauté says the inspiration for the new fragrance comes from the house’s DNA, the concept of liberty. “Yves Saint Laurent dressed women who fought for their freedom and the right to be who they wanted to be,” Bezy commented. In mid-XX century the couturier’s design solutions revolutionized fashion and brought female tuxedos and safari style to the world. The new fragrance called Libre is supposed to convey the bravery and the liberty of the maître who let the world know about it.

Perfumers Anne Flipo and Carlos Benaim have created a moderately sweet and tender aroma starting from a composition that is commonly used to make male fragrances. It contains lavender from Southern France, Madagascar vanilla, orange blossoms, ambergris, neroli oil, and clementine. The flask designed by Suzanne Dalton looks more like a fashion accessory wrapped in the sideways YSL logo. The neck concealed under an asymmetric cap is decorated with a golden chain.

Dua Lipa is the face of the new fragrance. Stephan Bezy referred to her as a fighter for freedom and “an icon of her generation”. Director Nabil Elderkin made a video for Dua Lipa’s cover of ‘I’m free’ by The Rolling Stones. 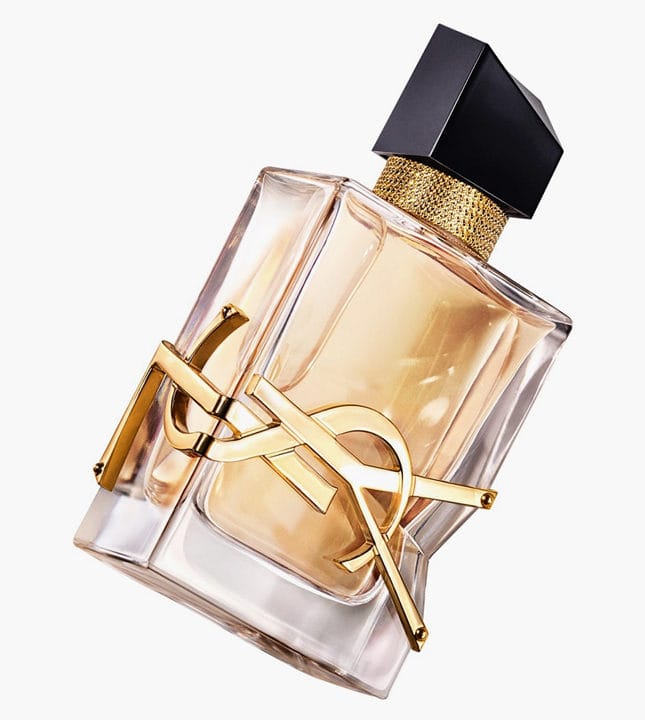 Libre has been available since August 1 in the USA and is set to come to Europe on August 15. YSL management alongside the industry’s top experts estimate Libre is to generate over USD 200 mil in sales in the first 12 months and be among world’s top 5 fragrances within the next three years.

YSL launches Libre, a fragrance set to replace the iconic Opium. French lavender and Madagascar vanilla bring back the revolution kickstarted by Yves Saint Laurent.. The perfume is advertised by Dua Lipa. Experts expect Libre to be among world’s Top 5 in three years.
Would you replace your opium with a new fragrance?