BREITLING IN BASEL: UNIQUE SUMMIT WITH A PERFORMANCE BY BREITLING SQUAD 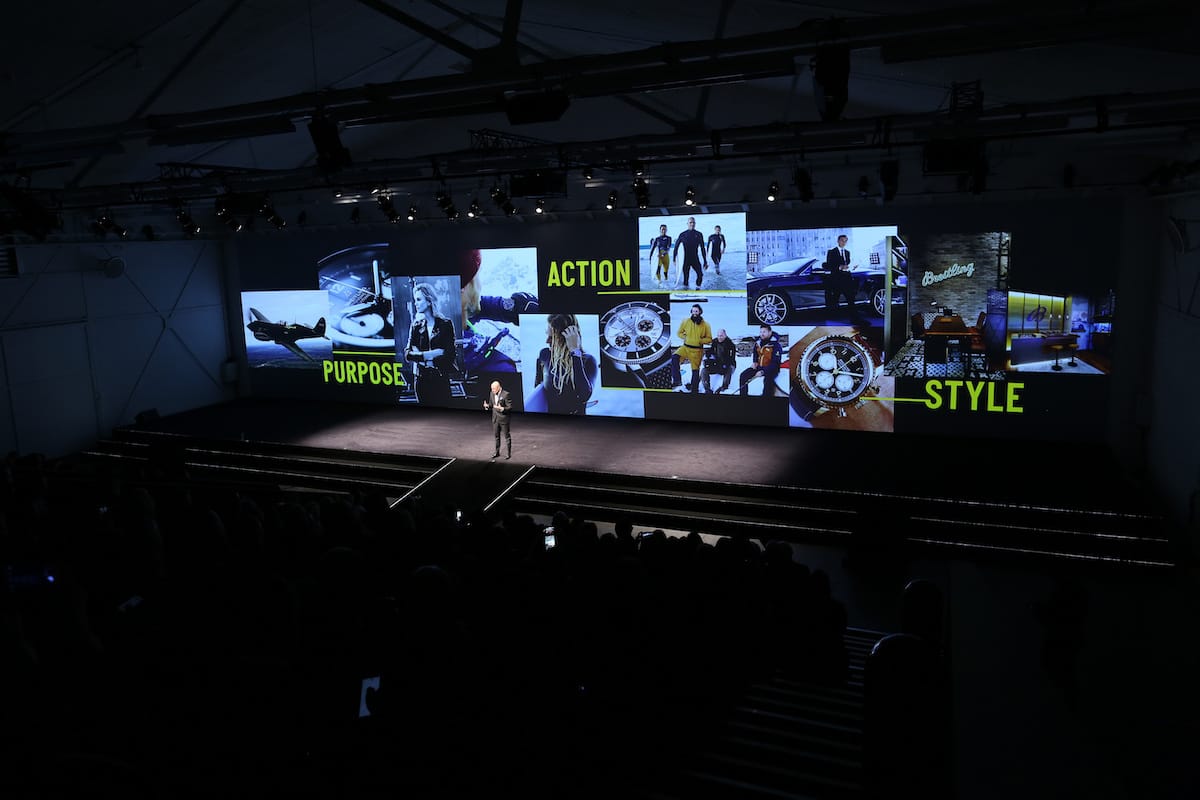 Breitling held a summit in Basel. The company’s CEO Georges Kern and various sporting teams branded by the watch manufacturer told the visitors about Breitling’s latest news. To the attention of 408 journalists the company opened the Dreispitzhalle centre which was converted into the brand’s new home with the aid of the newest technologies.

Twenty years ago, on March 21, 1999, Breitling Orbiter 3 aerostat successfully landed in the Egyptian desert completing its round-the-world flight. Bertrand Piccard, member of the Explorers Squad, who piloted the aircraft caught the audience’s attention with the story about his incredible trip. To mark the occasion Breitling launched Cockpit B50 Orbiter Limited Edition model. This watch with a bright orange bracelet and a black titanium body powered by SuperQuartz™ core adorned the pilot’s wrist during the event.

At the end of Bertrand Piccard’s speech another member of the Explorers Squad — Inge Solheim — joined the event. He couldn’t be present at the venue so he congratulated the aeronaut with the 20thanniversary of his flight via videoconference link. ”Dear Bertrand, you are a role model and an inspiration to all of us!” Solheim said.

Impressive presentation and the first mission of the Triathlon Squad

Arguably the most surprising and impressive part of the event was the entrance of  Stuart Garner, CEO of Norton and a long-time partner of Breitling. Garner showed up on a new Norton Commando 961 Café Racer MKII Breitling Limited Edition motorcycle.

The very first mission of Breitling Triathlon Squad special unit was presented by the famous triathlonist Jan Frodeno. To support Ohubeka company which supplies bicycles to the people in need in South Africa the team undertook a 202 kilometer-long extreme bicycle race. The squad raised awareness of the fact that for many people residing in remote areas uncovered by transport networks the bicycle is an important factor of rising the standard of living.

Joint projects by Breitling and the World Surf League

In 2018 Breitling announced the formation of the Surfers Squad including three famous surfers Kelly Slater, Stephanie Gilmore, and Sally Fitzgibbons. Georges Kern pointed out that Breitling is proud to be the official chronometrist of Surf Ranch Pro 2019 surfing world cup held by World Surf League in Lemoore, California. The company is committed to supporting the sport in the future. Mr. Kern said “the sport is popular among Breitling fans, and we take pride in being part of a community of athletes more so because it is committed to preserving the world ocean, their natural element”.

Breitling cooperates with Outerknown company which makes clothes out of natural materials. Its first product has been the watch with the bracelet made of ECONYL® eco-friendly material produced from recycled polyamide. The brand also joined forces with Ocean Conservancy organization that strives to keep oceans and shores clean.

After the summit the guests were invited to a luxurious dinner at a height. With the aid of modern technologies the venue was transformed into a beach house, a hangar, and finally, an industrial-style hall. The show symbolized three elements of the Breitling brand — water, air, and earth. The guests could see the original capsule taken from Breitling Orbiter 2 aerostat as well as the new Breitling Limited Edition motorcycle by Norton Motorcycles. Breitling watches that might be referred to as the stars of the night were exhibited on top of tall tower-like stands. The exhibits included Breitling Emergency that Bertrand Piccard wore during his trip on board Breitling Orbiter 3.

The company was founded in 1884. It is a leading global manufacturer of high-precision watches and a top producer of wrist chronometers of an impeccable design. Their long-time legendary relation to aviation let Breitling take part in the most significant conquests of the skies in mankind’s history. The brand’s innovational approach allowed it to be a big part of scientific and sporting communities. Breitling is famous for its own mechanisms. The quality of every model is certified by the Swiss Official Chronometer Testing Institute (COSC). 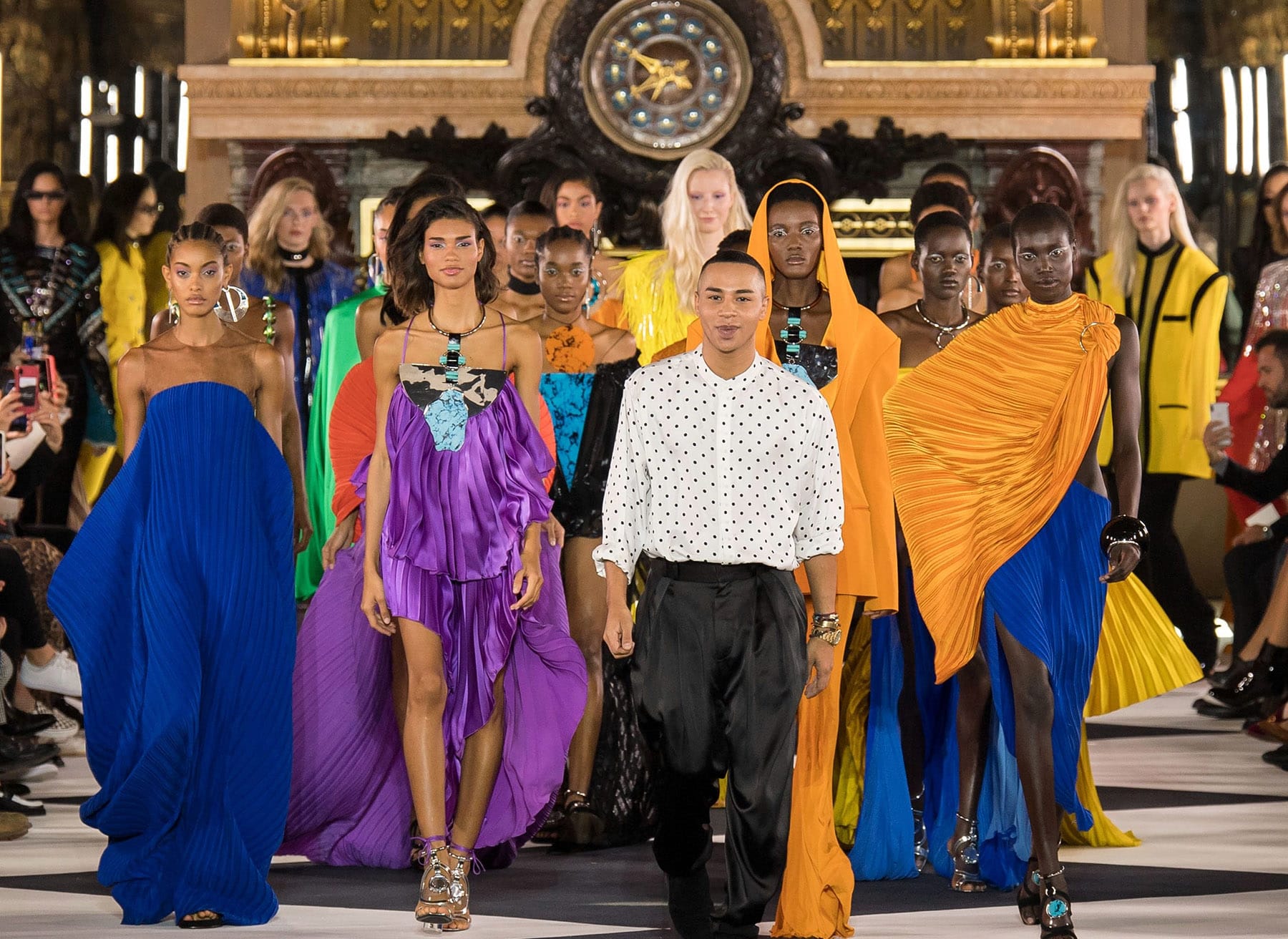 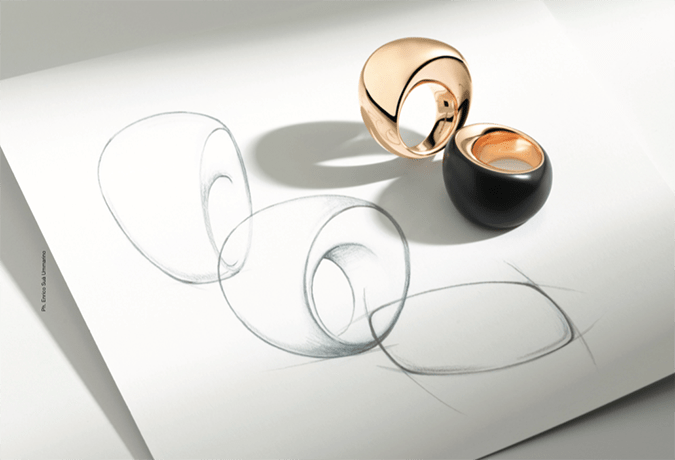 Vhernier celebrates the calla’s 20-year anniversary. The refined beauty of a single element 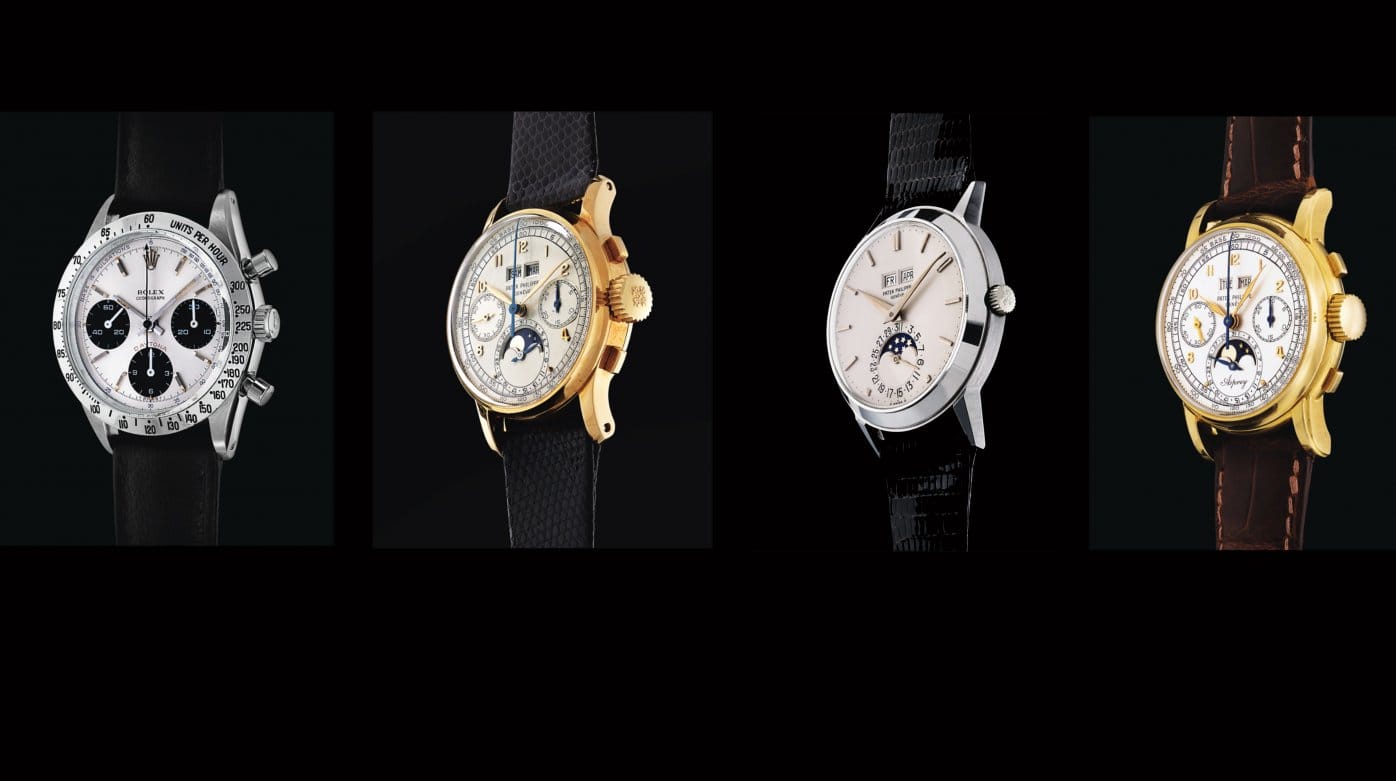