October is the time for planning big purchases and paying more attention to the newest scientific and technological achievements. M.Video Electronics Show 2019 at Moscow’s Crocus Expo gathered next season’s most relevant novelties. Enrique Fernandez, COO of M.Video-Eldorado group, pointed out that Moscow has a great potential and expects M.Video Electronics Show to attract just as many guests as the fairs held in Las Vegas, Berlin, or Asia.

The 27 stands presented a few inventions aimed at making everyday life more interesting and easier to handle. Groupe SEB that owns All-Clad, Krups, Moulinex, Rowenta, Tefal, and WMF Group built an entire flat showcasing the life of a modern family. Moulinex blenders, Tefal frying pans and coffee grinders, vapor cleaners, washing hoovers, all of these items make everyday chores more interesting. In the “bedroom” Rowenta showcased a home beauty parlour showing so many brushes, hair dryers, hair straighteners, and other beauty items that Rapunzel would be jealous. Samsung presented a 8K OLED television that adjusts every image to the optimal quality through AI, a double-screened smartphone, a smart watch, and AI-equipped household items.

The area right next to the entrance housed gaming stands drawing the attention of all age groups. At the time when even fashion brands turn to the digital world modern technology’s entertaining function is getting ever more popular. Xbox One X stands presented new ultra-sensitive joysticks, screens, VR goggles, and noise-cancelling headphones. HP unveiled their first gaming laptop with two screens, Omen X 2S, much to the delight of gamer bloggers. Lego presented their hi-tech toys that might entertain the whole family: a robotic cat that reacts to play, basketball-playing robot, a town haunted by ghosts that become visible through a specialized mobile app. However, the biggest stir was caused by Sony Aibo, a cute robotic AI puppy capable of recognizing faces, learning numerous commands, taking photos through a nose-mounted camera, warning his humans about unwanted guests, and forming a unique behavioural pattern.

About a hundred years ago people could hardly picture the XXI century technologies. As the conference at M.Video Electronics Show 2019 proved, we cannot even remotely imagine what wonders will become everyday items in mere five years.

High technologies require higher speeds. Since June 6 Moscow has been implementing the plan of installing 5G areas using an “open base of practice”, expert opinions, and healthcare expertise. One of the areas opened at VDNKh park, four more are expected to open soon alongside an incubator for 5G-based startups, a new tube-based network, and remote-controlled special equipment. 5G may be applied in mobile internet connection, critical apps, and big data. All of these innovations strongly depend on frequencies which is what the companies are focusing on.

Telecom companies told about their plans for the future. Beeline mobile operator announced new technologies that may land on every single one of their clients’ smartphones thanks to 5G. In 2019, the company tested holographic phone calls, a 5G area in Skolkovo, and many other features. MegaFon opened four new connection spots and held the first e-sports tournament with the aid of 5G. At the competition, the team that used regular laptops managed to win because of their ultra-fast connection speed. Hardware often lags behind the connection and gamedev as visual effects get progressively more complex and heavier. 5G connection with the optimal signal delay might open new opportunities for cloud gaming where the game itself is placed in a cloud. Tele2 told about the launch of a new testing area in Tverskaya Street covering the part between the Kremlin and the Garden Ring. The company also plans on using 5G technologies in telemedicine and TV broadcasting.

New technologies are expected to go bigger than ever. The new 5G connection will be based on the existing LTE networks that took time to become massive but have nevertheless got popular. This may open new opportunities for businesses, social media, games, and intelligent equipment as well allow for less frequent hardware replacement without a lag behind the progress. 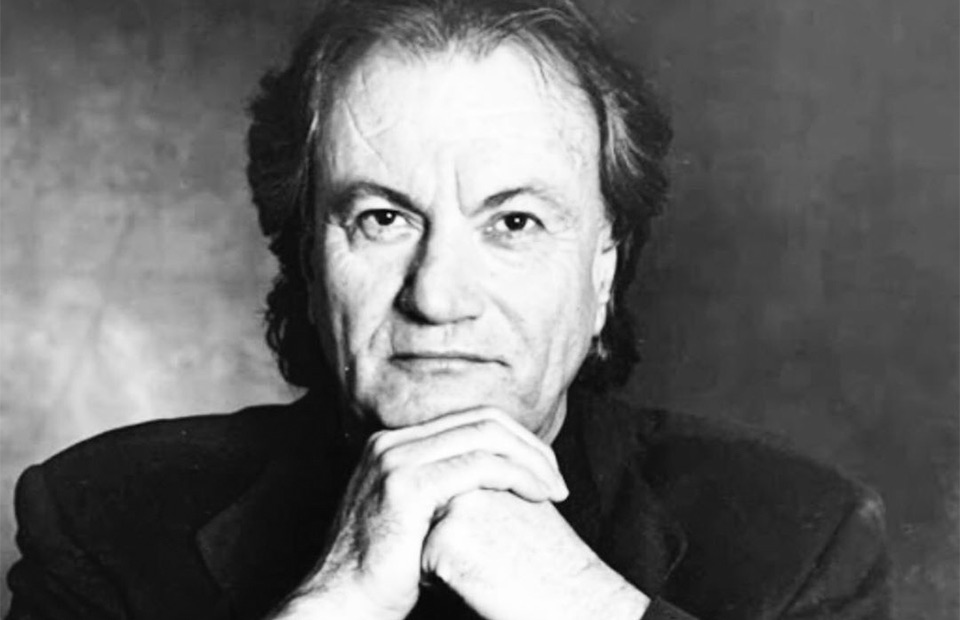 Famous Italian designer Sergio Rossi died at the age of 84 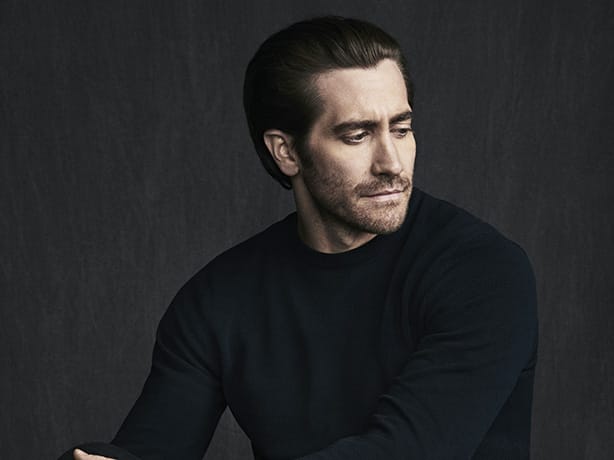 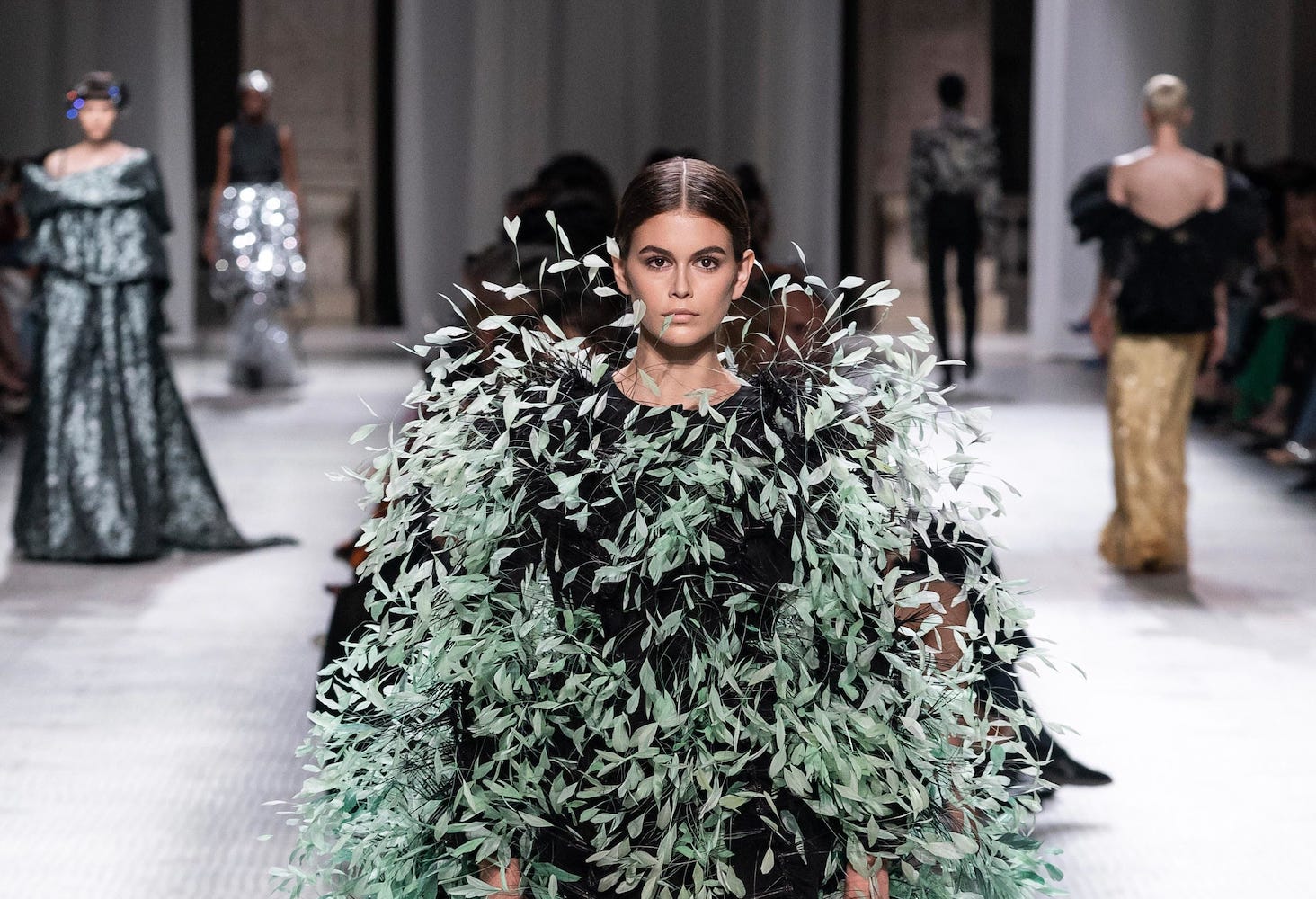