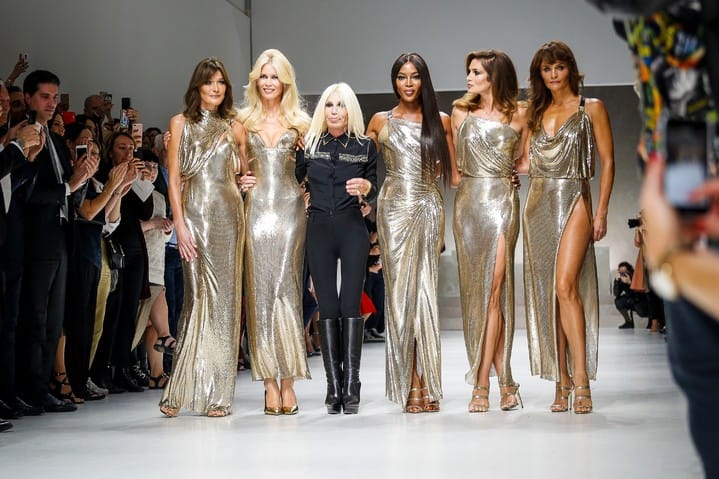 Heritage of court couturiers, top models, and wax heads on catwalks: Beautiful Lifestyle recalls the history and the trends brought by one of the world’s biggest fashion weeks.

A fashion week doesn’t just bring heaps of fashion-related news to your social media feed. This is a special event for all of its participants: well-known designers get an opportunity to showcase their new collections made for brands, beginners get a chance to give a push to their business, while stylists and trendsetters learn everything about current tendencies and set trends for the following season. Each week out of the Big Four has its proper features. New York is for business: fashion houses, jewelry brands, and buyers are always aware that the States host the most commercial shows. London is home to a classic approach and forward-looking ideas. It is also home to one of the few family jewelry brands, David Morris. Paris has an atmosphere of intellect and chic. This is the homeland of the fashion world’s “enfant terrible”
Jean Paul Gaultier and the atelier founded by the queen herself, Gabrielle Chanel. Finally, Milan fashion week is the place where luxury and glamour are everyday things. Almost every season the catwalks are graced by velvet, lacework, bright colours, mesh patterns, and see-through clothes. To understand the spirit of Milan Fashion Week just take a look at Monica Bellucci’s fashion rules.

In the wake of Milan Fashion Week which starts on September 17 Beautiful Lifestyle Magazine suggests we recall the history and the trends of one of the world’s most important fashion events.

The first fashion week in Milan was held back in June 1958. High fashion has existed since mid-XIX century thanks to Napoleon III’s court couturier Charles Frederick Worth. Ladies were quick to understand the advantages of the new approach to women’s fashionable clothes. However, fashion trends truly boomed in 1909 when France’s Paul Poiret first came up with the idea of showcasing dresses on models instead of the usual mannequins. Later on, in 1952, men’s fashion followed suit. Brioni was the first house to showcase the trends in clothing for the lads. For the following 27 years Florence held the title of the heart of Italy’s fashion. However, as most textile shops were in the northern regions of the country, Florence’s small airport couldn’t bear the sheer low of arriving passengers from all over the world, and by 1979 Milan secured its place among the Big Four as we know it today. Since then the city hosts four seasons of shows: two for the ladies, Milano Moda Donna, and two for the men, Milano Moda Uomo.

Today’s Milan-based fashion trendsetters are the world’s most influential houses, i.e. Gucci, Armani, Versace, Dolce & Gabbana, and Prada. These are the brands known to every person who follows fashion news. Milan’s catwalks are home to flamboyant shows, while street style models come up with the most original ideas for photoshoots. In the early 90’s Versace brought Cindy Crawford, Naomi Campbell, and Linda Evangelista to the catwalks, and many other models started their career here. Milan is where Donatella Versace had to start hers too, after the tragic passing of her famous brother Gianni in 1997.

Milan is famous for the unforgettable looks. In 2018 CGDS imagined the looks of the near future and let out models with a fake third breast. Moschino played around a conspiracy theory suggesting that aliens live among us by painting the models blue and green alluding to the 60’s fashion. However, Gucci’s show topped everything: the house’s models carried dragons and… their own heads. Actor and musician Jared Leto got so inspired by the looks that he brought a wax copy of his head to Met Gala 2019.
We are looking forward to the trends this year’s Milan Fashion Week will bring! 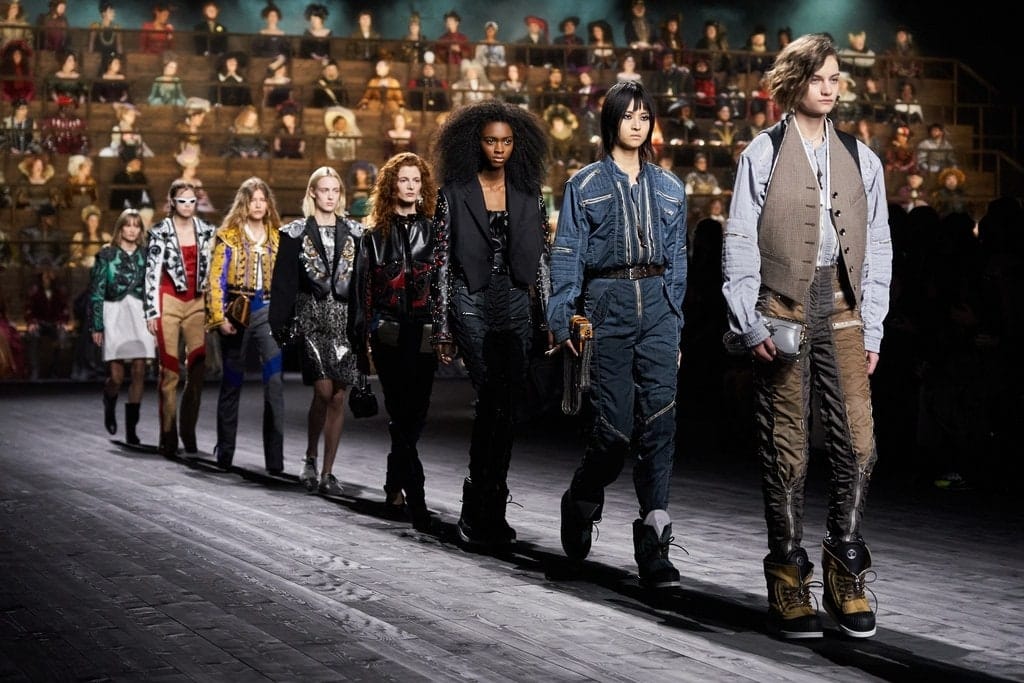 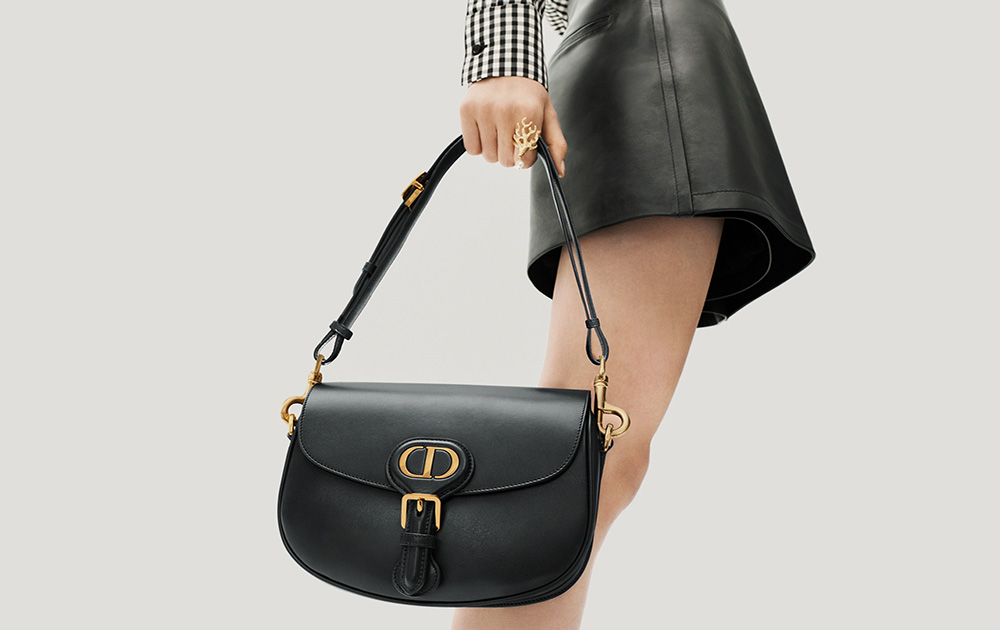 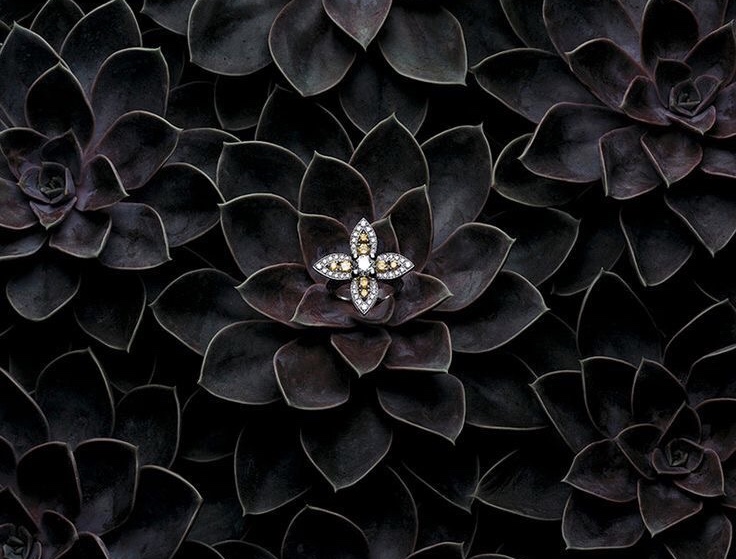