The Story of Success: How Tesla Became The Most Valuable Automaker 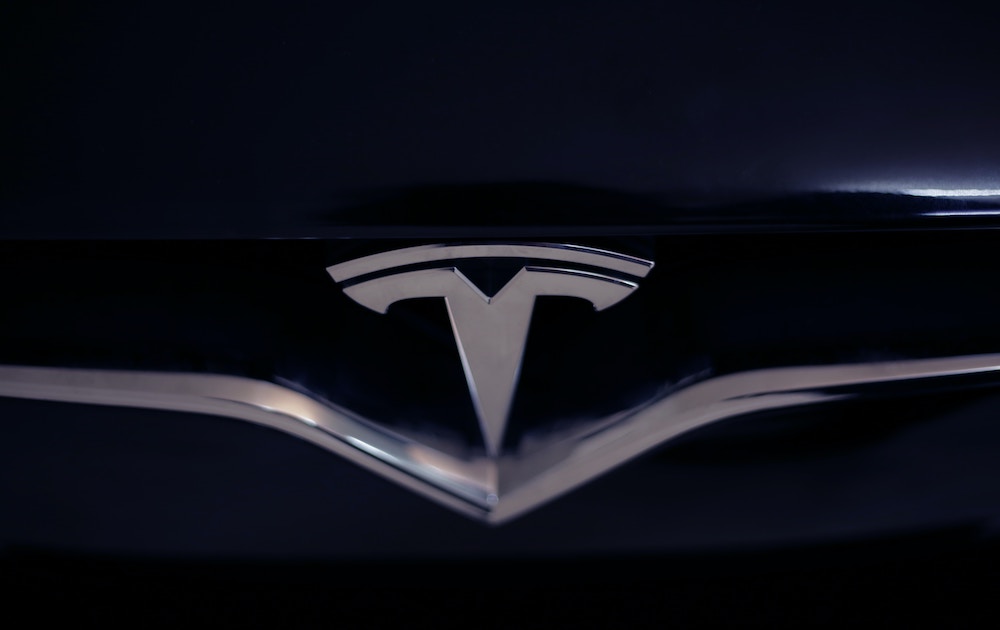 On June 10, Tesla became the most valuable car company, with the company’s share price exceeding $1,000.

2020 has already become a landmark in the life of businessman Elon Musk. His company SpaceX signed a contract with NASA and successfully launched the Crew Dragon spacecraft, and on June 10, the price of each share in the Tesla car company exceeded $ 1000. As a result, Tesla became the most expensive car company in the world.

How did Tesla achieve this success? Tesla Motors was founded in 2003 by entrepreneurs Martin Eberhard and Marc Tarpenning. However, due to the riskiness of the idea of ​​producing electric cars, the company urgently needed an investor. Martin Eberhard and Marc Tarpenning presented their concept to Elon Musk, and after investing $ 6.5 million in the company, the businessman became the main shareholder and president of Tesla.

Full of enthusiasm, Elon Musk hired a team of young engineers who immediately started creating the car of the future. By 2006, the company’s staff had grown up to 100 people. At that moment, the company created the first engineering prototypes, which made it possible to demonstrate the company’s success and thereby receive additional funding for further developments.

In 2006, the company released the Roadster two-seater convertible, which accelerated to 100 km/h in only 4 seconds. The presentation of the car was a huge success: many billionaires were interested in buying that electric car, so Tesla became world-famous.

Tesla faced many difficulties: high cost and low production value, problems with the supply of the details, disagreements within the company, the loss of valuable personnel. At one point, the company practically went bankrupt. But Elon Musk’s persistence and desire to create an innovative product allowed the company to rise from the ashes.

At the moment, the company is worth $190 billion, making Tesla the most expensive car manufacturer in the world. Tesla was able to overtake such companies as Toyota and Volkswagen AG. According to Reuters, the rise in the company’s share price was influenced by a letter from Elon Musk, in which he announced the possible development of the new truck.

Investors and analysts believe that the company’s shares will continue to rise in value because Elon Musk has many more innovative ideas that he aims to implement. 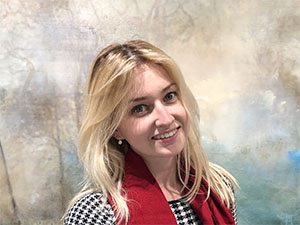 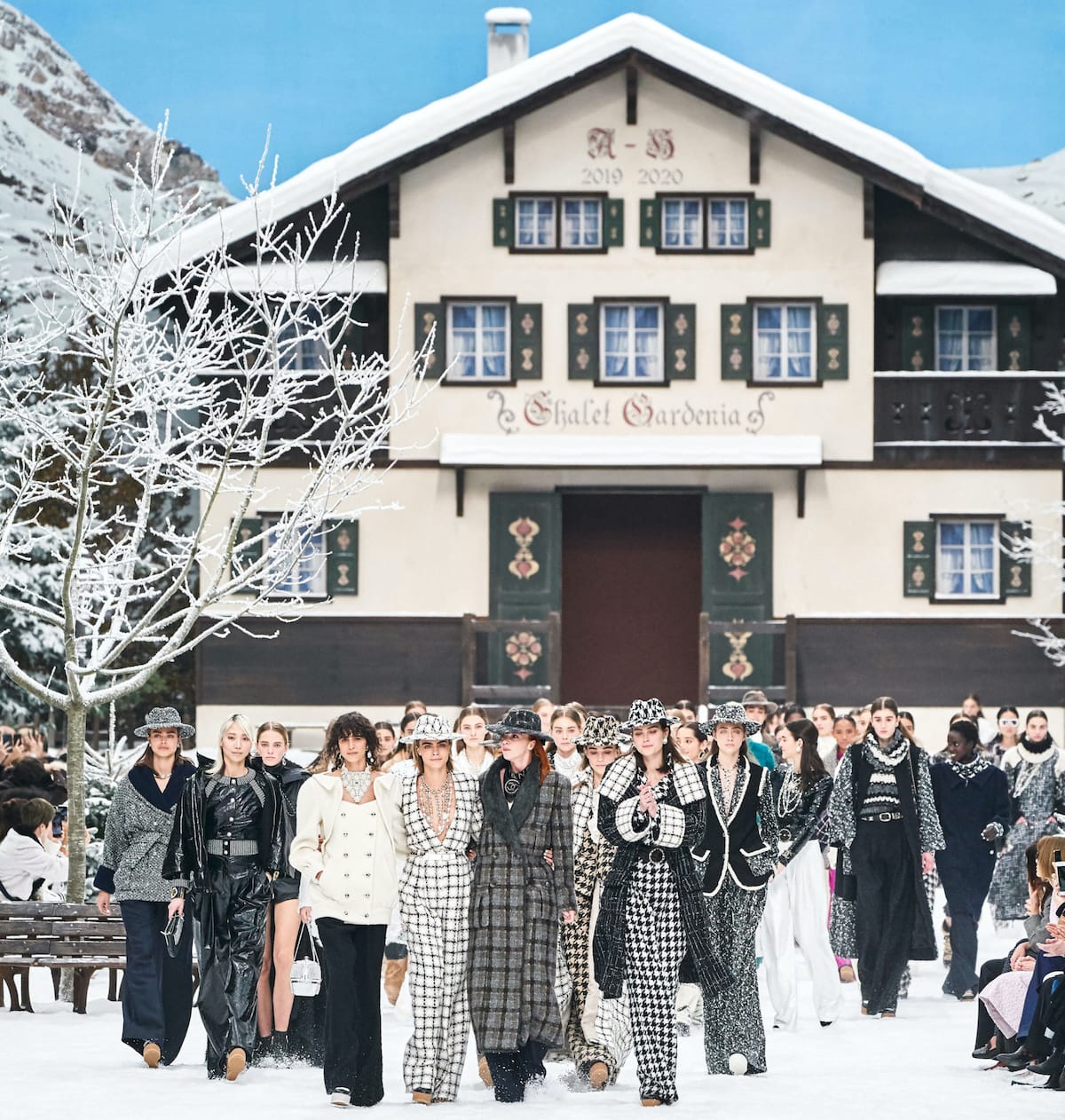 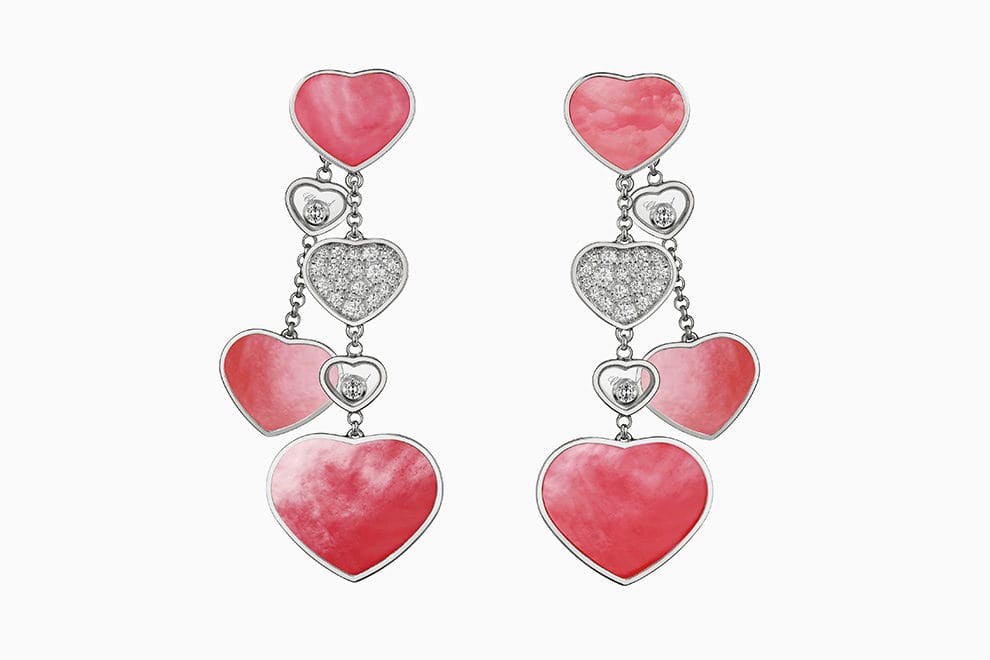 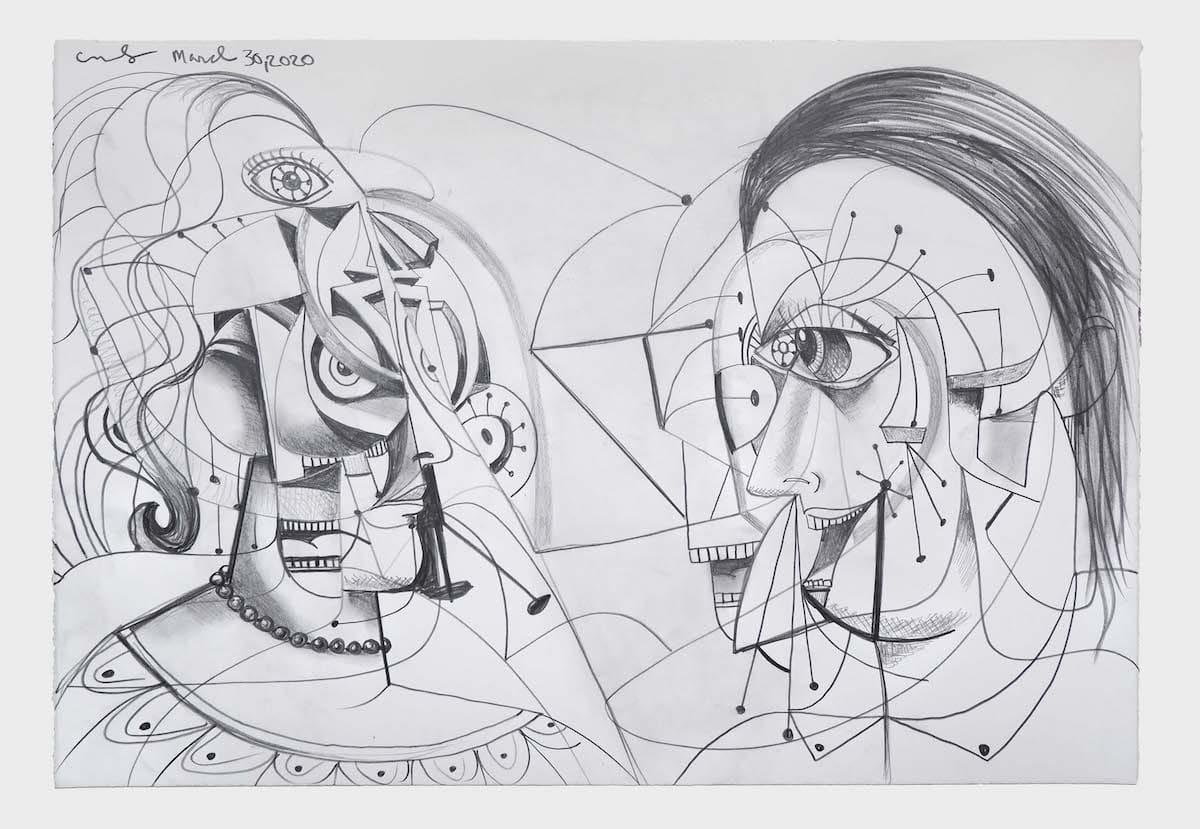